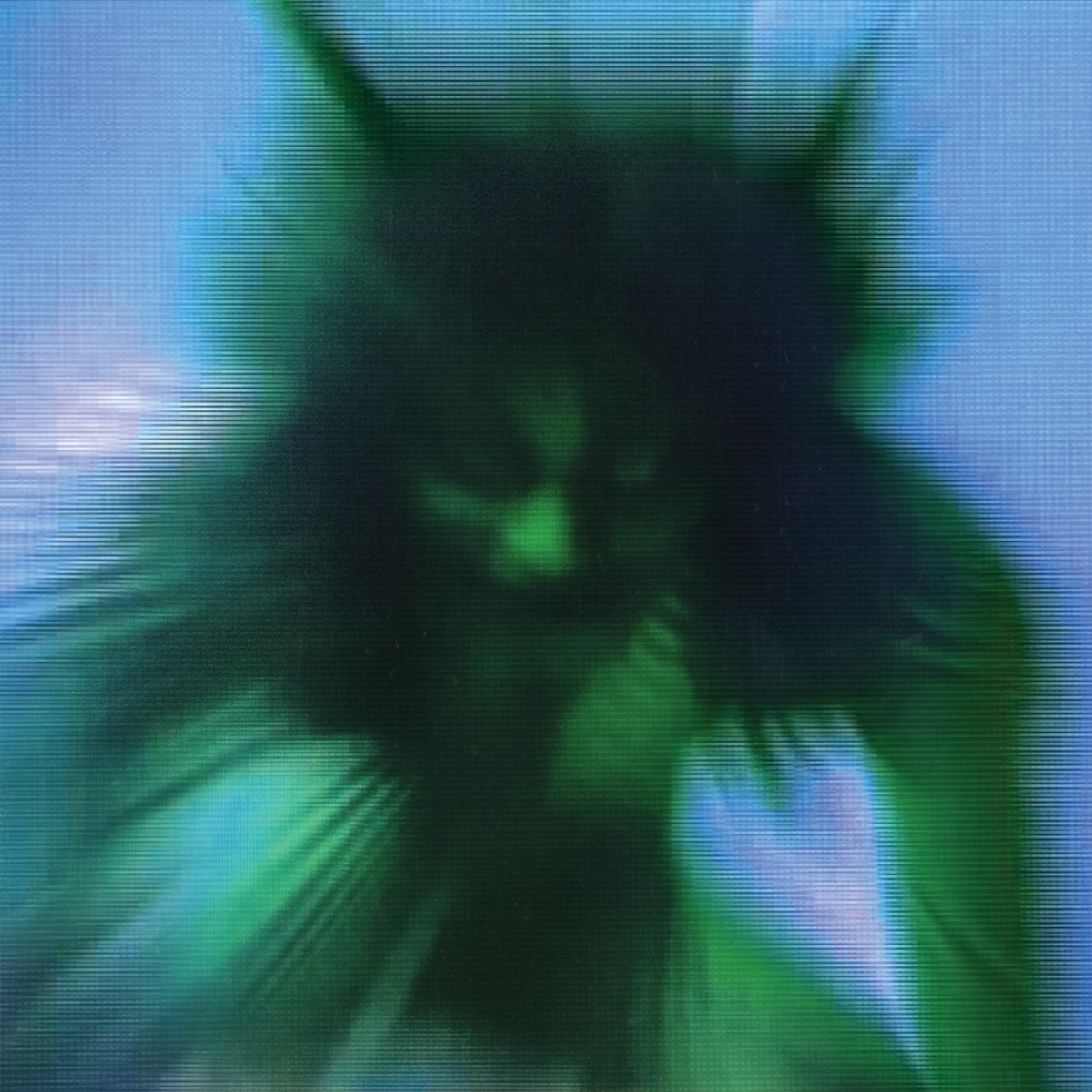 Piece for Truants – check it out

With the finale of ‘Pose’ recently aired in the US and the second series already in the works, a UK release is still to be announced. Meanwhile streams are fairly easy to find…

The TV series Pose (FX) is part of a growing visibility of trans narratives in popular culture. This visibility of narrative is raising a number of concerns around the relationship between the contemporary and the historical. There is a clear attempt for Pose to read as informed and informing a present increasingly filled with cliches and appropriations of queer culture, specifically black/brown formulations that seemed to reach an apex in the 1980s. What is interesting is the predominance of style in this narrative, and its cultural presence in general. The focus on presence evades, or perhaps aesthetically develops, the discourse around representation. There is a feeling that the content, context and the possibility of Pose’s production arranges an ecology of historical interactions which works counter to presentist formulations of media representation that often feed neoliberal politics of ahistorical identity and commodification.

There are two points that Pose are working on at the point of convergence: performance and conjuncture. I speak of conjuncture here as something like the relationship between the discursive formation of trans-visibility and the cultural infrastructure in current formation. Specifically thinking of the TV-form Pose is working at the cross between showrunner Ryan Murphy’s Glee, producer Our Lady J’s Transparent, gritty urban dramas such as The Wire and The Deuce, Ru Paul’s Drag Race and the media presence of producer Janet Mock. The possibility of its production thus has a grounding in the current productions in TV discourse.

That televisual possibility of production converges with a particular idea of performance which is imbedded in vogue culture. The dynamic ensemble driving houses Evangelista, Abundance and Ferocity operates as social infrastructure providing the possibility of queer life. The balls thus are shown as a regular crystallisation of the social interplay and performance encountered daily.  Pose is pushing us to think of the daily ordinariness of the performance. This is a de-sensationalising move, which is mirrored in the general tone and fashion on show. There is a dappled, careful sensuality, which admittedly starts off a little boring until the characters are fleshed out. This is reminiscent of The Chi  or Moonlight, rather than the sensationalist voyeurism of David Simon’s The Wire or The Deuce, something which Janet Mock explicitly set out as a goal.

While some have described this as part of a sanitisation of queer culture, I would suggest the conventionality of social and familial navigation is both a strategy and a deconstruction of normative narrative. The motifs and genres at play are manifold and diverse: vogue ball culture in general; gay men romance in the case of Damon and Ricky, and Pray Tell; the navigation of the AIDs crisis for Pray Tell and Bianca in particular; the sex work narrative involving Angel and a token white family; a background of drug culture with the figure of Papi; and the navigation of gender reassignment and romance in the case of house mothers Bianca and Elektra.

And yet these are all told through an ecology of interactions occurring within the domesticity of a queer house. The conventionality and genericism of adolescent romance is undercut with the looming of HIV/AIDs and queer homelessness in the case of Damon and Ricky. Similarly the sex work narrative of Angel’s is flipped as the suburban white professional is made to be the interloper into her social environment, rather than the trans sex worker being the peripheral underdeveloped character. The vicissitudes and intensities of these relationships and navigations are woven into an ensemble cast centred through their house mothers, specifically Bianca Evangelista and Elektra Abundance. Queerness here is the deconstruction or desedimentation of conventional normative narratives of family. Instead the possibility of familial and joyous social life is shown, and present, through the building of a social environment.

This presence of such life, and its manifold dynamism, is what makes Pose groundbreaking. To end it thinking through the historical, we are met with this temporal relationship between commodification of a halcyon past within an ahistorical present, set against the ability of the historical to reveal the presence of the subaltern [that made unrecognisable in civil and political life].

In Episode 6 we find Pray Tell entering a period introspection after being diagnosed HIV+. In yearning for a time pre-epidemic he turns to replaying Love is the Message (1973) by MFSB. The musical takes the form of that prehistoric, that gesture of subaltern presence.